Why Is Drug Use Common in Restaurant Kitchen Staff? Substance abuse is an ongoing problem in the food service industry, particularly in alcohol-focused establishments. In one story, a recovering addict worked in a brewpub. Employees often use amphetamines to boost their energy levels and activity levels. They also drink alcohol to relax and relieve stress.

Peer pressure is a powerful force in our society, particularly in terms of substance abuse. People are influenced by their peers to change their behavior in order to fit in, but this often has detrimental long-term consequences. For example, peer pressure can lead to smoking or abusing prescription drugs. Thankfully, there are some treatment options available.

As a group, restaurant employees are among the most vulnerable to alcohol and drug abuse. Due to the high stress and long hours, they can easily acquire alcohol or drugs. The low pay and high volume of work also contribute to stress. Many waiters and other employees must work several jobs to supplement their income. Furthermore, the social environment within the industry fosters drug and alcohol use, with coworkers gathering in bars after work. 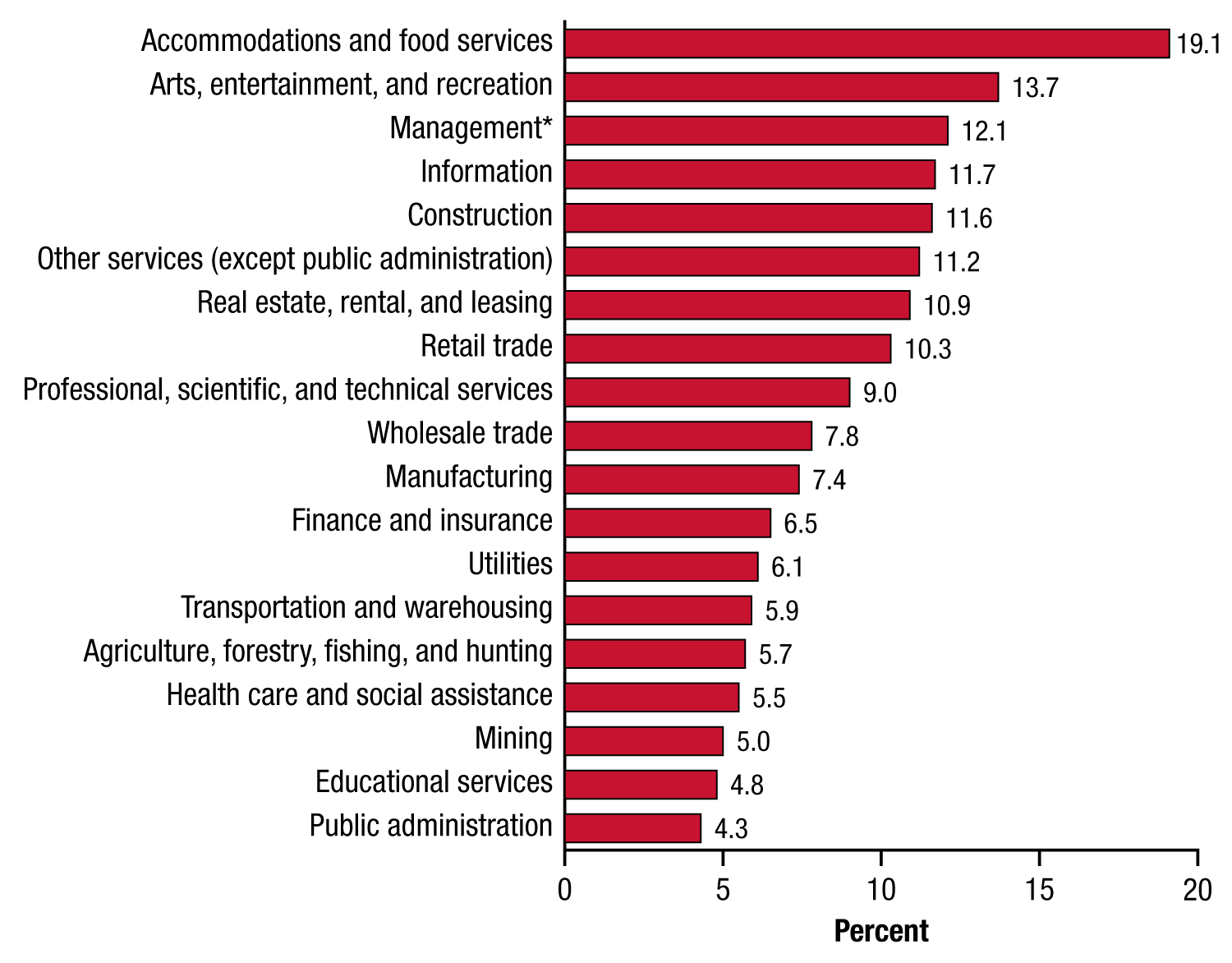 The high turnover rate of people in the food service industry is often a reflection of a high level of substance abuse. People in this field often work long hours in hot conditions and are under enormous stress. They often use substances like amphetamines to cope with the strain of the job.

In a new study, researchers obtained turnover data from organizational records and compared that to reports from former employees. They asked standard questions, such as why the employee left, whether they would return to the company, and whether they were involved in substance abuse treatment. The researchers also noted that the data was not representative.

Many people in the food service industry have a high rate of substance abuse and addiction. This is partly due to the low pay and long hours that are typical of this industry. Many employees develop a dependency on drugs or alcohol as a way of coping with their stress. Moreover, young adults who work in the food service industry are more likely to have a substance abuse problem than other people. 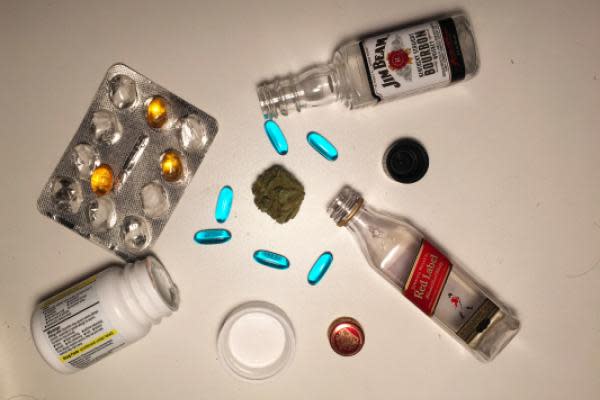 Workers with substance abuse problems are at higher risk for workplace injuries. A recent study revealed that more than a third of employees with workplace injuries were heavy drinkers. A breathalyzer test detected alcohol in 16 percent of emergency room patients who sustained injuries at work. In addition, workplace fatalities often resulted from alcohol use among employees.

Substance abuse is a major cause of workplace accidents and has serious consequences for the company's bottom line. It can reduce employee productivity by up to 33 percent. It can also lead to workplace injuries that result in workers claiming workers' compensation benefits.

Substance abuse can have disastrous effects on the workplace, resulting in costly workers' compensation claims. Statistics indicate that people who abuse substances at work are five times more likely to be injured on the job and file worker's compensation claims than non-abusers. Substance abuse is also responsible for 40 percent of all industrial deaths. In addition, 10-20% of all fatal workplace accidents involve an individual testing positive for drugs or alcohol.

Substance abuse among workers in the United States leads to a variety of problems affecting workplace safety, employee morale, and health insurance costs. In addition to increasing workplace injuries, substance abuse also increases the risk of employee illness and decreased productivity. The cost to businesses of these workplace accidents due to substance abuse is approximately $100 billion per year, not including the costs of employee pain and suffering.